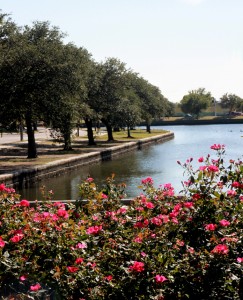 The 2011 Tour was held on Thursday, April 21, 2011, from 10am – 5:00pm. Six lovely homes were open to tour as well as the The Williams School in Norfolk’s lovely Hague neighborhood. In partnership with the Norfolk Sister City Association’s 25th Anniversary of the “twinning” of the two cities, honored guests from Norfolk, England, gave a paneled discussion at the Chrysler Museum.

Click here to see photos from the 2001 Tour that was held in The Hague neighborhood.